Mexico files a brief against the Texas sanctuary city law 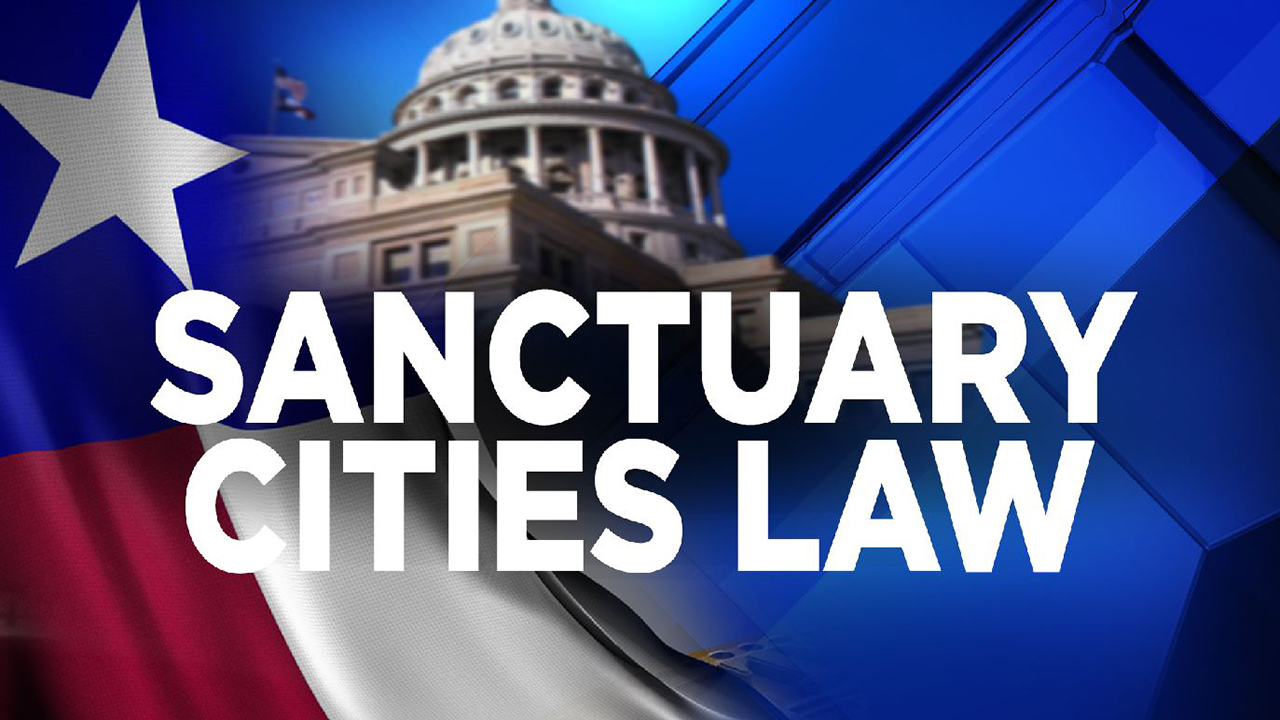 This is about as silly as anything I have seen in years. Mexico is now on record against SB-4:

A Texas law banning sanctuary cities would harm diplomatic relations between the U.S. and Mexico, Mexico argues in a brief submitted to the appeals court reviewing the law.
The brief, filed Thursday with the Fifth District Court of Appeals in New Orleans, says whenever state or local officials act improperly in upholding the sanctuary law, the U.S. federal government would be unable to resolve the problem or prevent similar ones. Thus it runs the risk “that actions of a state or its officials regarding immigration enforcement could irreparably damage U.S. foreign policy interests with respect to a particular country.”
Texas’ sanctuary law, known as SB 4, may be the toughest in the country. In addition to banning sanctuary cities — jurisdictions that choose not to comply with federal immigration enforcement — it allows local law enforcement officers to question the immigration status of people they detain or arrest.
And the law seeks to punish local government department heads and elected officials who don’t cooperate with federal immigration “detainers” — federal requests to turn over immigrants possibly subject to deportation. Punishment could come in the form of jail time and penalties that exceed $25,000.

Again, very silly and highly hypocritical. Wonder if there are any sanctuary cities in Mexico for Central American immigrants?
This is the just the latest case of Mexico sticking its nose in U.S. politics.
Back in 2010, President Felipe Calderon spoke in the U.S. Congress and found time to criticize the Arizona law.  Nobody asked “Sr. Presidente Calderon” about the incredible similarity between the Arizona law and Mexican laws.
As a legal resident in Mexico in the 1980s, I had first-hand experience with all of this. I recall that my work visa (known then as FM-2) clearly stated that I had to carry identification just in case I had to prove to the authorities that I was in the country legally. I was also quite clear about “Articulo 33” that forbids foreigners from getting involved in politics.
Don’t get me wrong. I had a wonderful time in Mexico and would recommend the experience to anyone.
However, hearing Mexico getting this involved in our immigration politics confirms how dependent on remittances the country is.
We know that billions of dollars are sent south every year by Mexicans here legally and illegally. This is not healthy for Mexico, as any honest Mexican will tell you!
Last, I have to laugh and remember a Mexican friend who told me: “Somos hipocritas, verdad?” or loosely translated to “we are hypocrites, true?”
With respect to immigration, the Mexican government is! They love to enforce theirs and would never allow a local jurisdiction to shelter an illegal immigrant from Central America or anywhere else.
P.S. You can listen to my show (Canto Talk) and follow me on Twitter.